The Badminton Club Beneixama is a young club founded in the year 2009 and whose objective is to promote the practice of badminton. The players that are part of this association have been formed by the club itself. In only three years of existence it has been possible to move from playing local and school competitions to having level players to play national tests and to have a team to participate in the autonomic league of clubs. In spite of not having facilities in place for the practice of badminton. The level achieved is sufficiently accredited with the results obtained this season from 2.011-2.012. In addition we have two players training once a week at the Alicante Technification Center.

They have gained experience and friends have increased because in the track the effort to win is the most important but, in the end, knowing other players and players of other peoples produces a good mood and comradeship.

In the organizational chart of the club we can highlight three groups:

The first one is formed by the players with national license, which thanks to the good planning, have moved to compete at national level like Estella (Pamplona), Alfajarín (Saragossa), Granollers (Catalonia), Tordesillas (Valladolid), Huelva; and within our community in Campello, Aspe, Manises, Valencia, Teulada and Alicante. In Huelva the Spanish Sub-15 championship was played, Aaron Valdes was at the end of the final and Nerea Ivorra spent quarter finals, remaining fifth in Spain. Thanks to the score obtained in these championships they occupy the first positions in the Valencian autonomic classifications and have won the right to participate in the finals of the Spanish Championship, both in Sub 19 with José Mª Amorós and Oscar Molina as in Sub 15 with Nerea Ivorra, Aarón Valdés and Àngel Giménez, a player from Murcia who, by circumstances, plays with our club. Not forgetting about Isaac Garcia.

In Sub 13, Miguel Sirera represents us in the “Se busca Campeón” test that is celebrated in Ibiza, won the match, but did not pass “picture”. The championship of selections of Ávila, were summoned, Aaron Valdés and Nerea Ivorra, representing the Valencian Community, being quints of Spain, with a good game.

In the third group but not least, is the school that runs Mireia Roman. In the badminton school there are many future promises that, with certainty, we hope that follow the steps of the elderly. In this school you can attend all, children and adults who have an interest in learning to play badminton. This has been a year of change of club leadership, involving more the parents of the players and naming themselves as president in Elena Masià. From here we want to thank, for all the work, the interest and enthusiasm that he has shown and transmitted, to Santiago Albero, who will continue to contribute ideas within the new board of directors. Without him the club would not have arrived so far. Finally, we want to encourage you to practice this sport because of course you will stick. 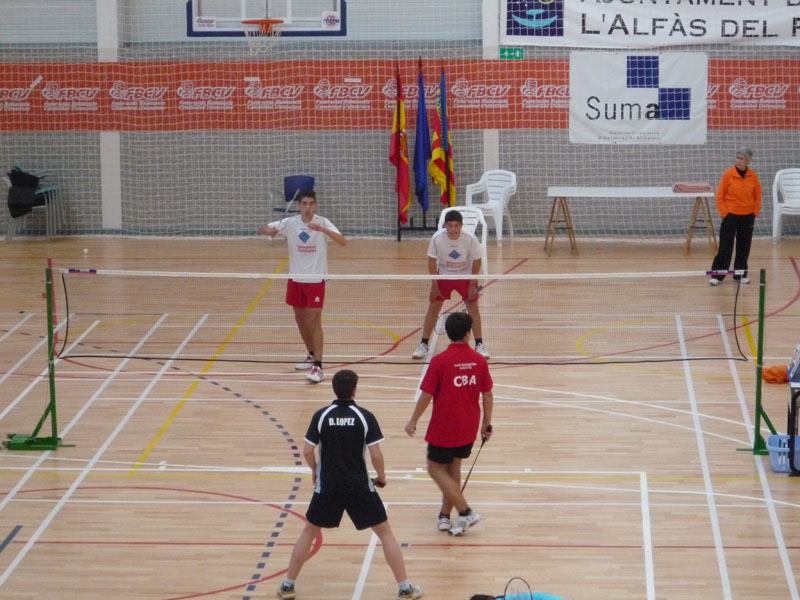 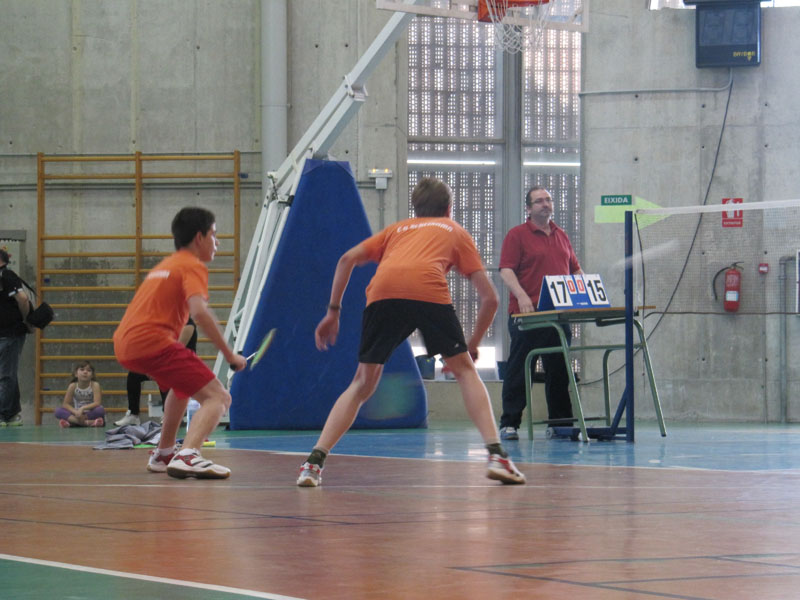 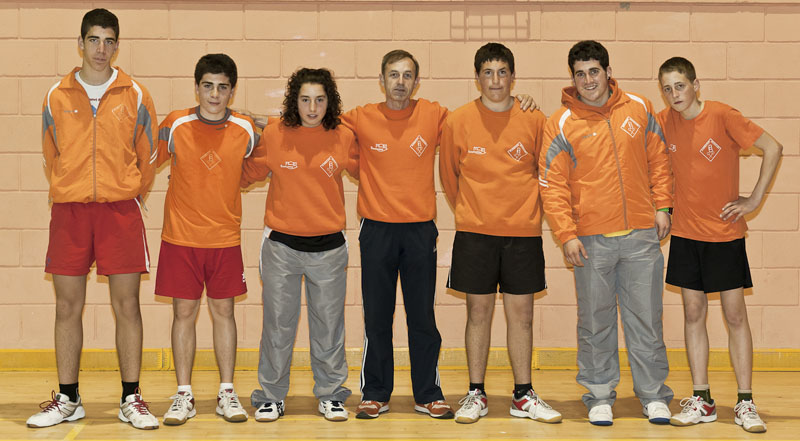 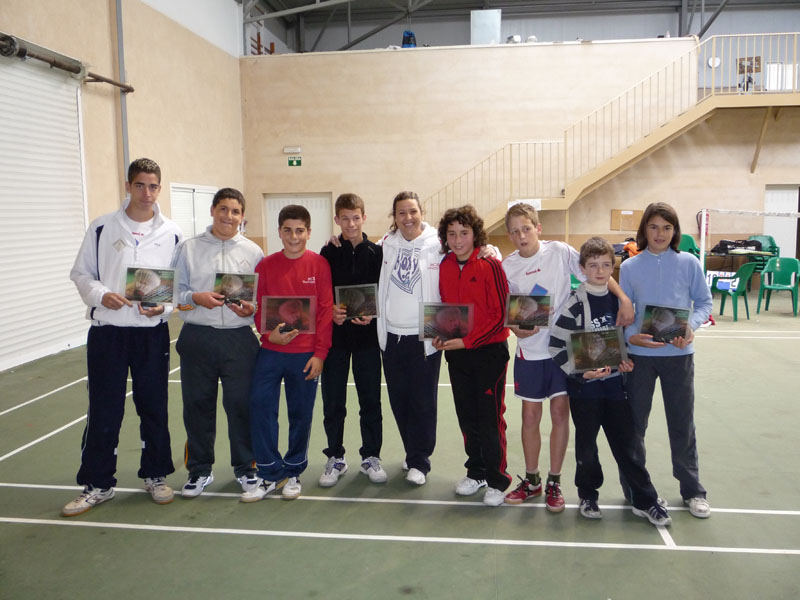